As part of dealing with questions of local identity, marking territory and local visual representation, the Upupa , the Psittacula krameri (Drara) and the Centaurea (Dardar) are metaphors taken from the world of nature, for issues of territory, occupation, roaming and exclusion of local species.

On Thursday, May 29th 2008, after a large scale democratic voting by hundreds of thousands of Israelis, president of Israel Shimon Peres announced the selection of The Upupa as the national bird of Israel. At the same time, and without entering any competition, a green bird nests in the Holy Land, it is the Psittacula krameri (Drara in Hebrew). The Drara is a species of parrot originated in India, which flew away in the 1980s from a breeding farm in Israel. Since then the Drara birds had settled and bred and became a permanent nesting bird along the coast area in Israel, while repressing local species. 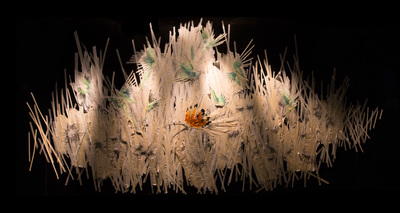 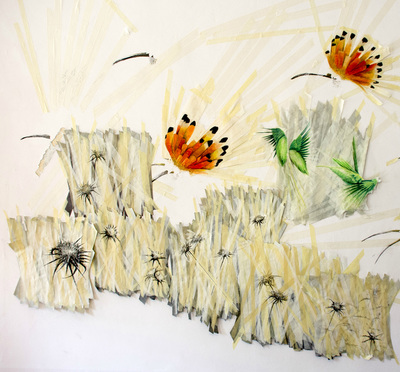 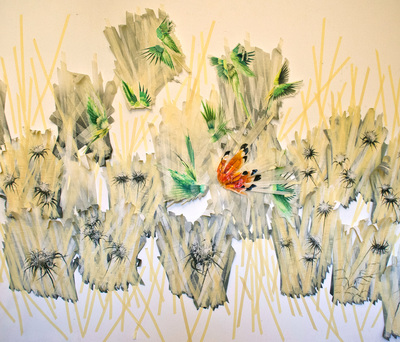 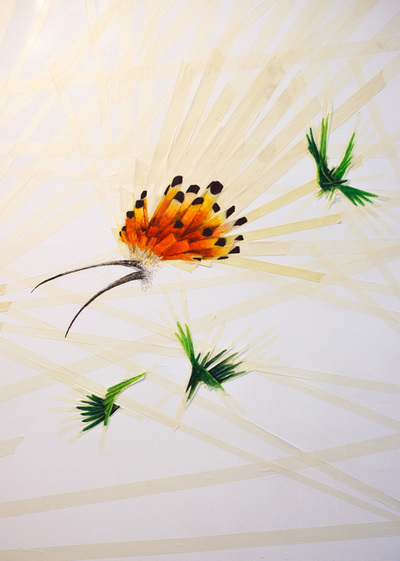 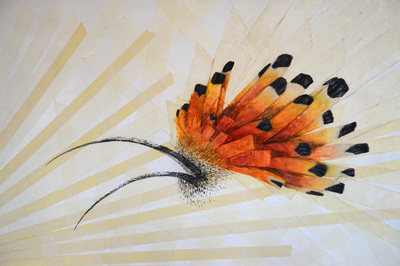 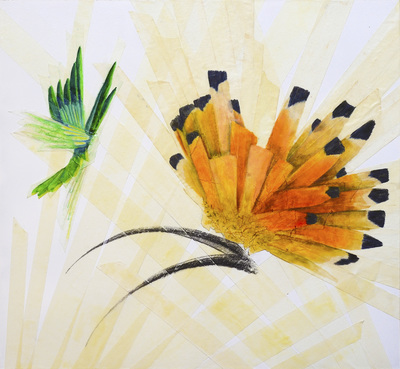 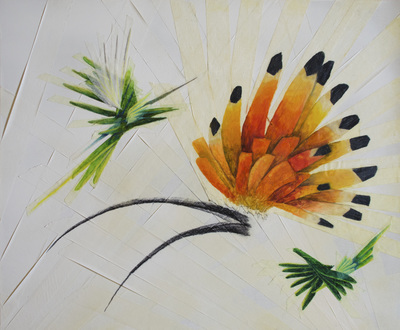 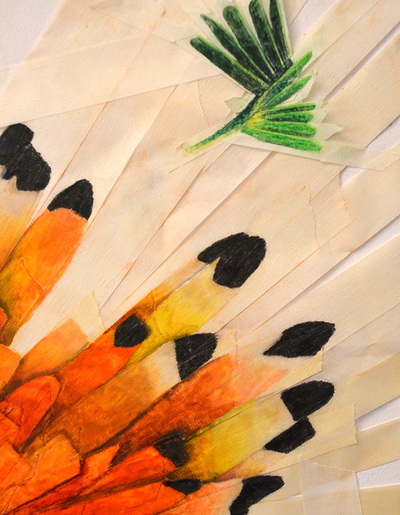 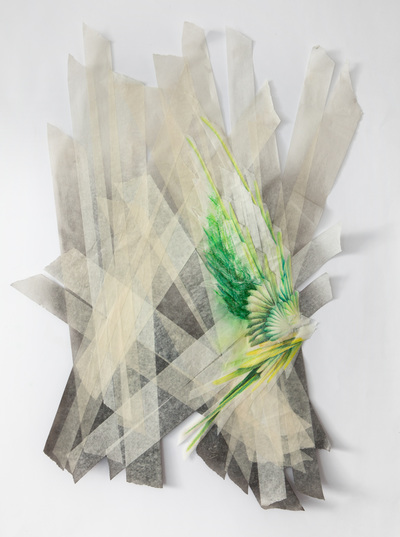 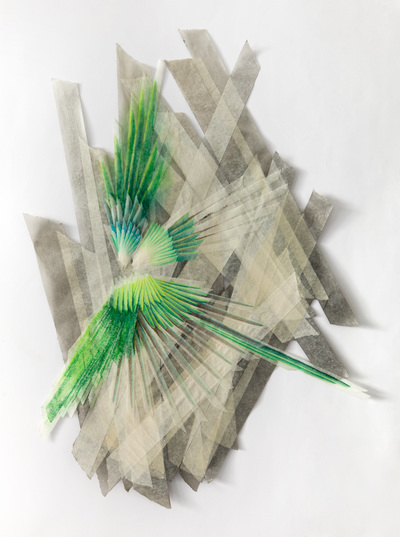 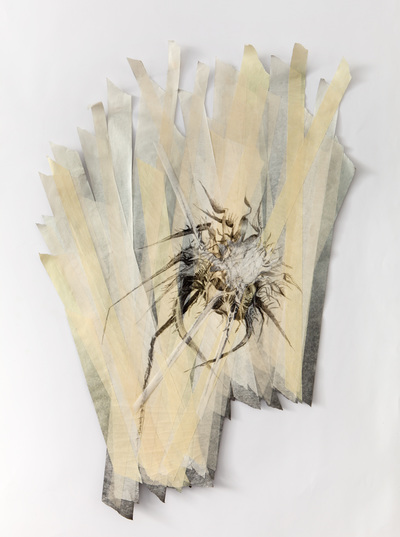 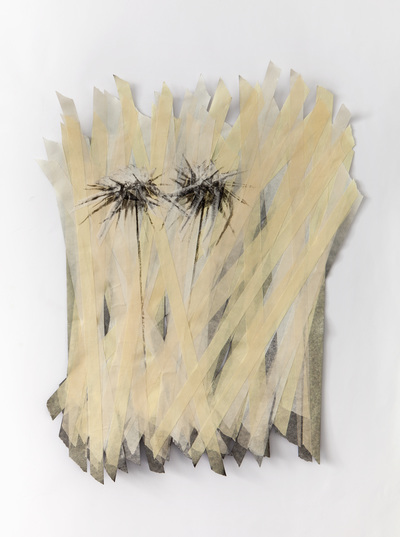 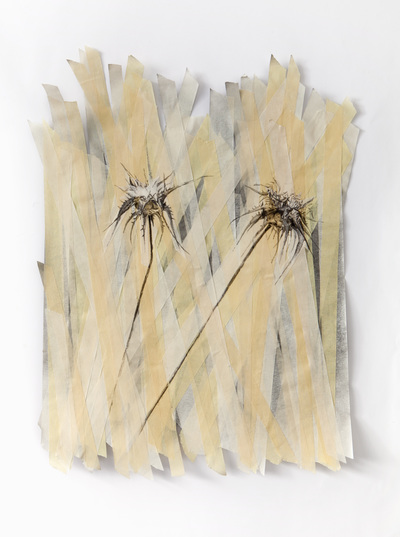 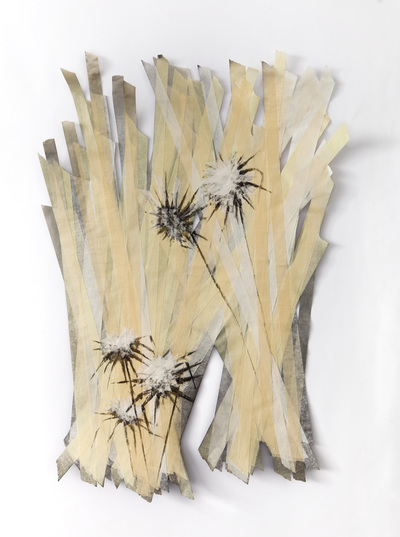 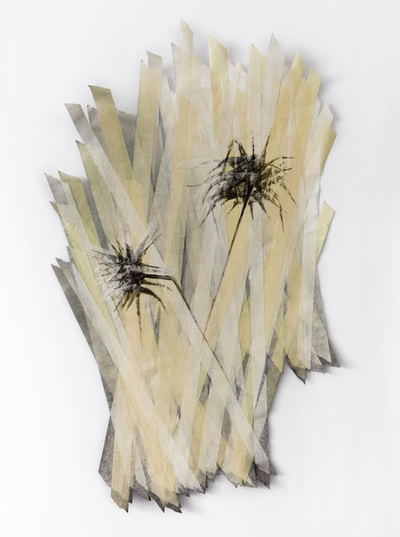