Self portrait with Thistles
Charcoal and gold pigment on masking tape, 2022 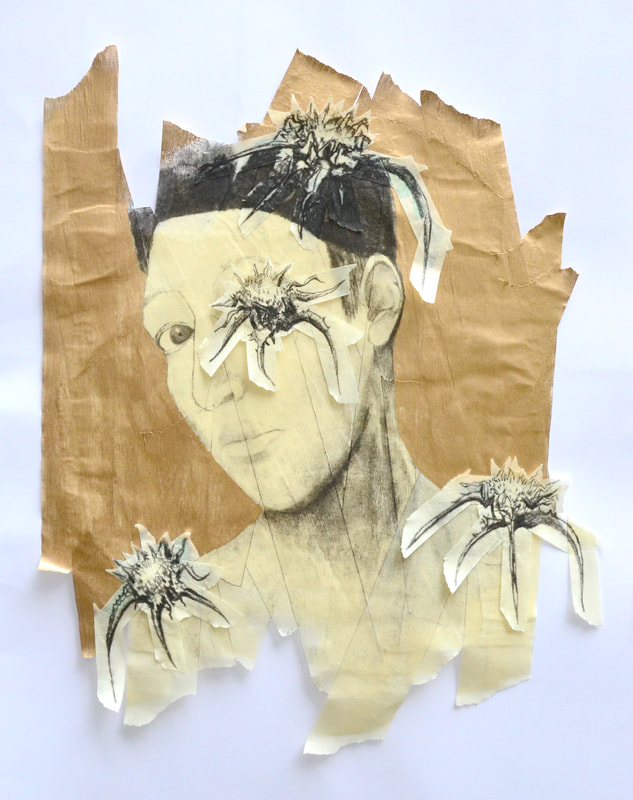 Self portrait with Thistles (Dardar)
The portrait was inspired by the iconic figure of 'Saint Stephen' who was stoned to death at the foot of the walls of Jerusalem at  34 AD. As a stone is the attribute of Saint Stephens, the image of the dry thistle has been adopted by Ritov as hers attribute. The thistle symbolize two local associations: a geographical-botanical point of view and  a narrative-historical-political point of view.

The thistle, more precisely the common thistle, appeared for the first time in Ritovs works as part of  the installation "The Field". There he represented the territory over which two narratives are fighting of. Later, in another body of work, the thistle appeared in the wreath of the goddess Adallaad, representing her image, an attribute of her ability to keep and compile everything that happened. Adallaad collects events, remembers them and assembles them forever, just as the thistle preserve  in its seeds the memory of the next generation during the long dry periods in Israel. 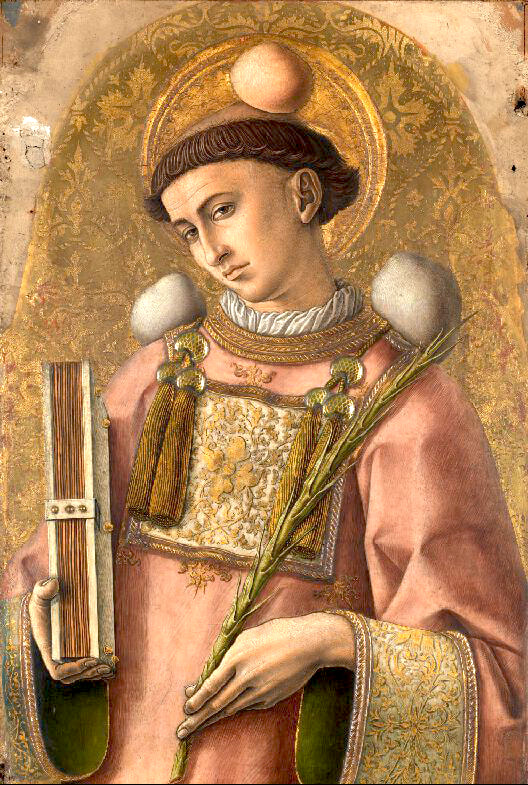 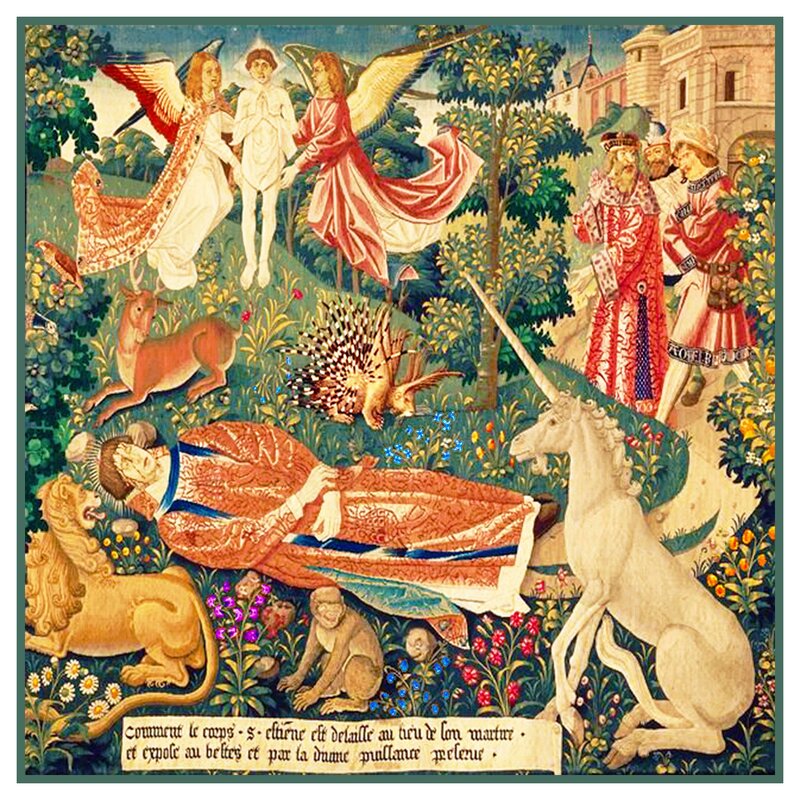 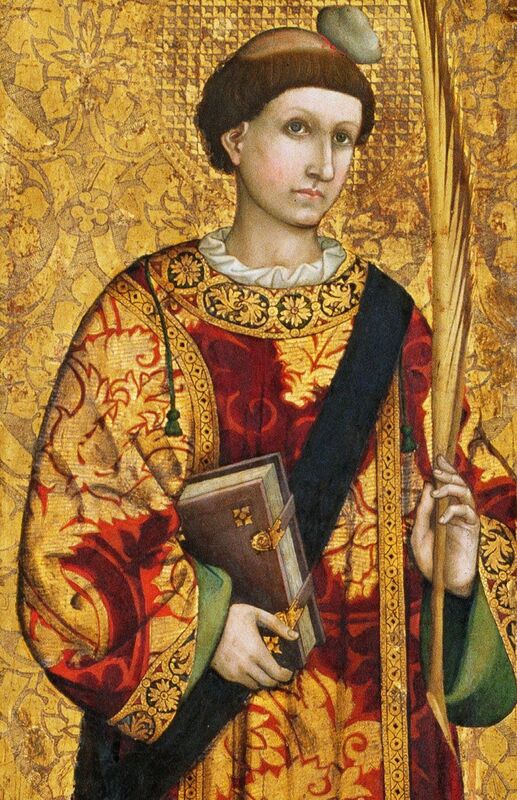 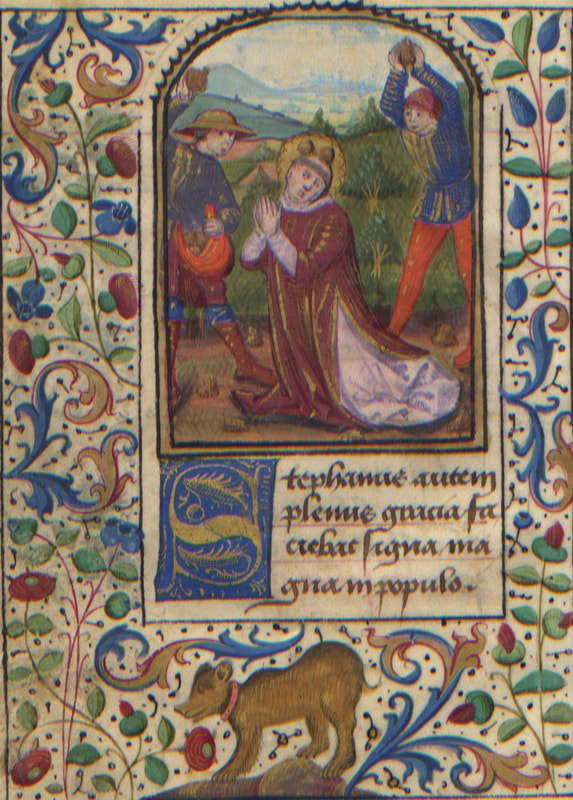 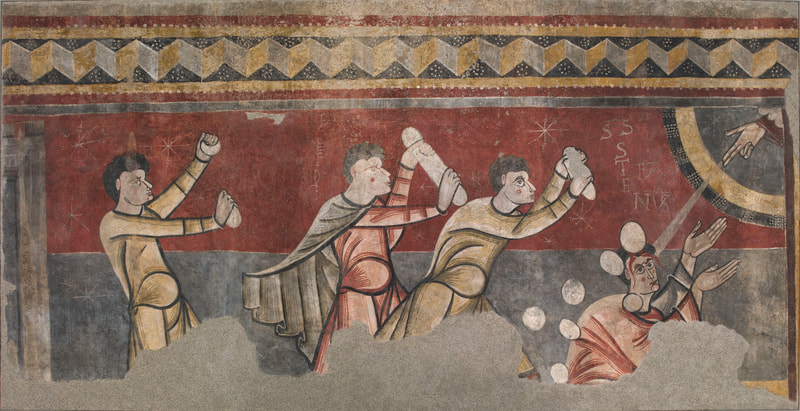 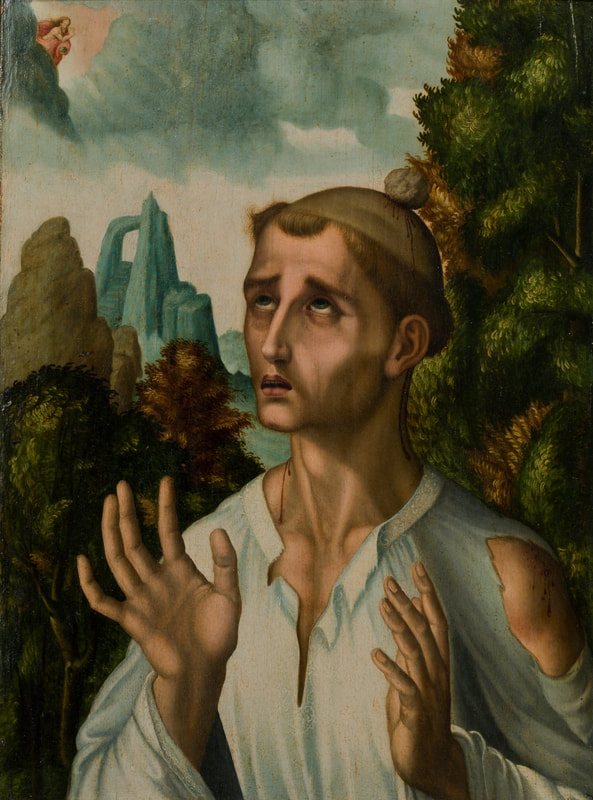 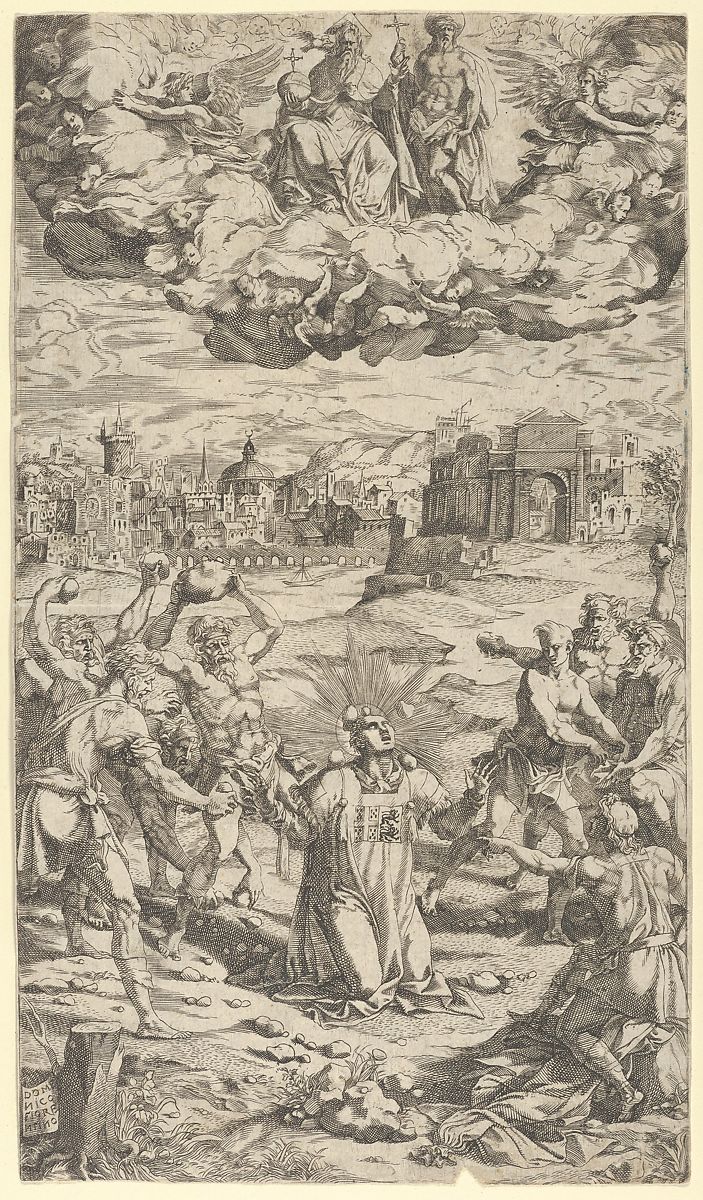