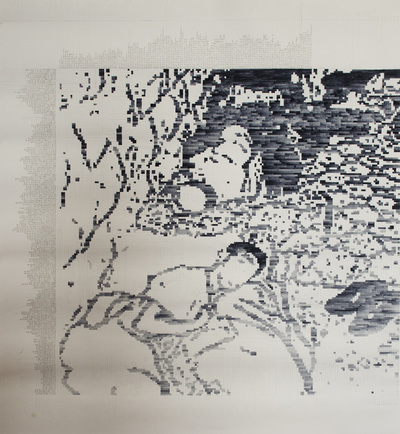 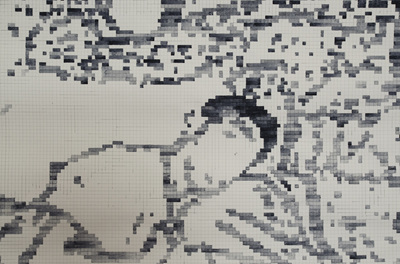 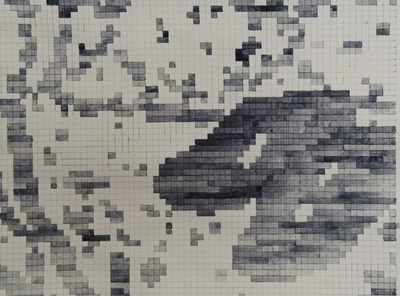 A boy and his father sleeping on the street next to the stone wall of the building that was their home for 50 years at Sheikh Jarrah neighborhood, East Jerusalem.
Al - Kurd, Al - Rawie and Hanun are refugee families who received from Jordanian regime their home in Sheikh Jarrah in 1948. In summer 2009 they returned to the status of refugees.

Next to the boy's head rest his shoes. This reminds one of the legends of the 'Wise Men of Chelm' (in the Jewish folklore, Chelm is a city of fools and foolish behavior). The legend tell about a jew who went to a journey to visit his brother in another city. Night fell and the Jew could not go on. Before he fell asleep, he placed his shoes pointing to the city of his brother to avoid confusion in the morning. While sleeping  during the night, the jew turned and change without noticing the direction of his shoes. The next day he went on his way without realizing he was returning home. Unlike the Jew in the legend, and although the boy'es shoes are pointing to his house, he will not return home.